Update On Test Servers, Patch Notes For Next Week 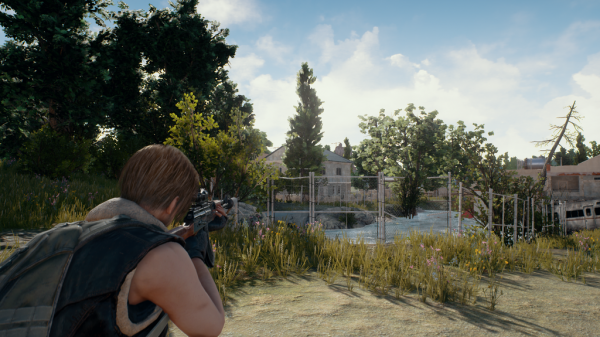 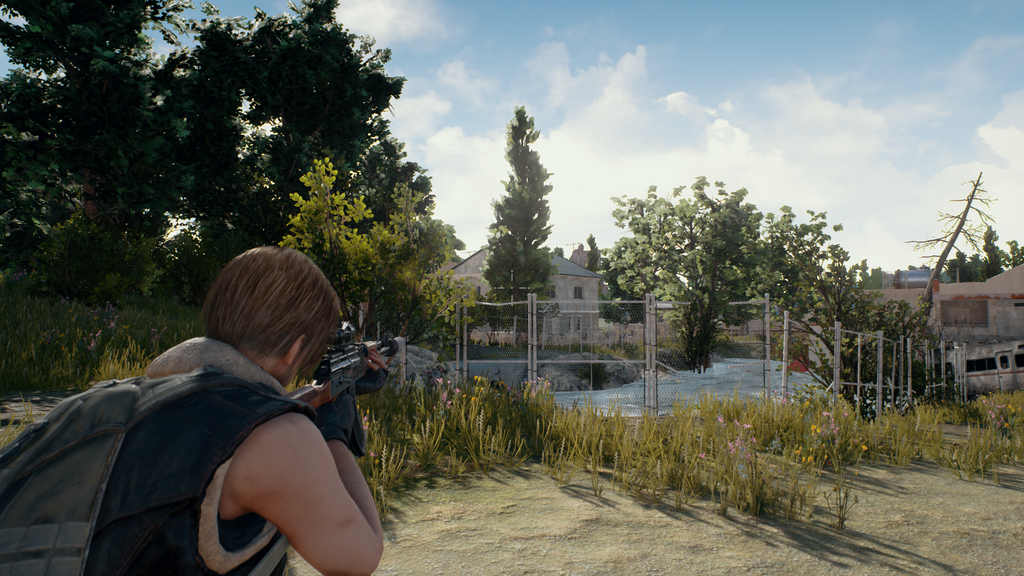 We plan to run a few rounds of test servers prior to the PC 1.0 release, but we have one more live server patch to roll out before that. This patch will be deployed to the test servers first early next week. We will update you with the exact date and time soon.
Before we delve into the patch notes, we would like to share several important announcements and the schedule for the test servers.

First Test Servers: Focus on the Vaulting & Climbing Feature
We have decided to run the first test servers prior to the PC 1.0 release in early November. Vaulting and climbing feature is the main content of this patch, and it needs a minimum of three days of extensive testing. We ask you to play in the test servers, and try this feature out. We will make a separate announcement about a detailed schedule and the contents of the first round of test servers soon. We will do the same for the second and third rounds of test servers which will follow.

Optimization, Bug Fixes, and Upcoming Announcements about Test Servers
Our Development team has been working diligently to push out the official release by the end of this year. We plan to solve many of the bugs from the current live servers, and we are also constantly working on optimization. You will be able to experience bug fixes, optimization, and many other improvements in the test servers that will be run prior to the official release.
Please keep in mind that the live server build and the developing PC 1.0 build are not easy to integrate or merge together. Even if some of the issues are resolved during internal development, these changes cannot always be reflected upon the live servers immediately.

As mentioned above, we plan to run the test servers at least three times before the official launch. However, the announcements for what is being implemented into the test servers may be delayed and often published on short notice. This is because we are constantly trying to implement and fix as many things as possible, and we want to make sure that our announcements to the community are as accurate as they can be.

We also pay close attention to your feedback and bug reports. Some of the issues you brought up have already been fixed in the internal development build. However, as stated before, it is not always easy to merge the changes to our live build, because our development build and live build are separate. If we had kept rolling out weekly patches, our official launch schedule would have been delayed. Therefore, we have decided to merge improvements, bug fixes, and other features, all at once to the test servers, which will then be implemented cumulatively for the 1.0 release.

We have received a lot of feedback asking for improvement of the blue zone. We have decided to adjust the blue zone damage to encourage engagement inside of the play zone. From this new update, you will be able to focus more on the immediate, close-ranged skirmishes inside the play zone, instead of dealing with enemies outside of the play zone during the mid to late phases of the game. We would love to hear the responses regarding the changes from all members of our community once you’ve tried it in the test servers.

We are aware that we still have quite a bit to do before our official launch, and we genuinely appreciate all of the support our players have shown for our game. We are committed to doing whatever it takes to provide our players and community with a better game experience.

See you in-game,
The PUBG Development and Community Team